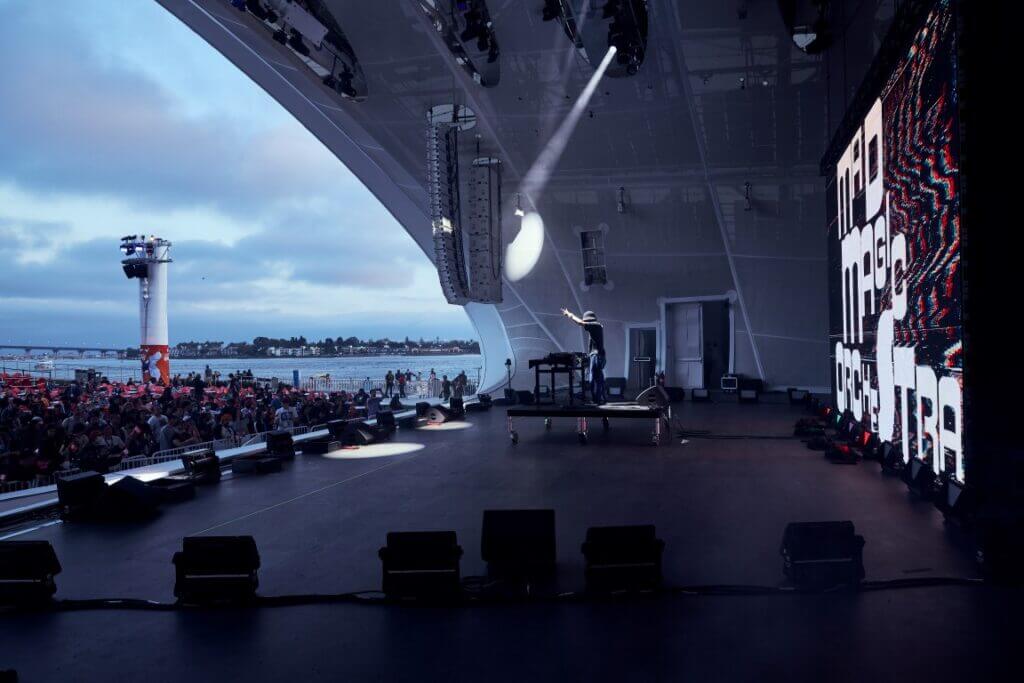 Horror-Platformer Triple Take will be released in October