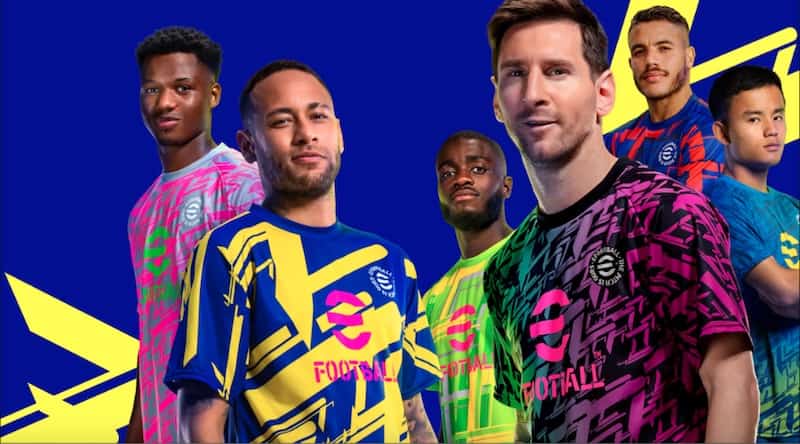 Konami announced that eFootball2022 The game will be updated in preparation for the new season. We plan to revamp it as eFootball2023 later this month.

We will continue to collect as much feedback as possible from our valued users, and we will keep improving and implementing new features that will make the game even more fun for more football fans.

As a part of the update to eFootball™ 2023, your in-game assets and other data will be carried over. Please kindly refer to the in-game announcement for information regarding the carryover process of in-game assets (eFootball™ Coins, GPs etc.) Other data.

eFootball2022 was released on September 30, 2021 for PS5, PS4, PC and Xbox Series X/S. However, the game received a lot of criticism due to its lack of content and visual hiccups during launch.

Earlier this year, Konami revealed that eFootball’s Master League will be released in 2023, while Cross-Platform Play is set to launch this winter.