Virtua is ready to make a huge leap into the metaverse 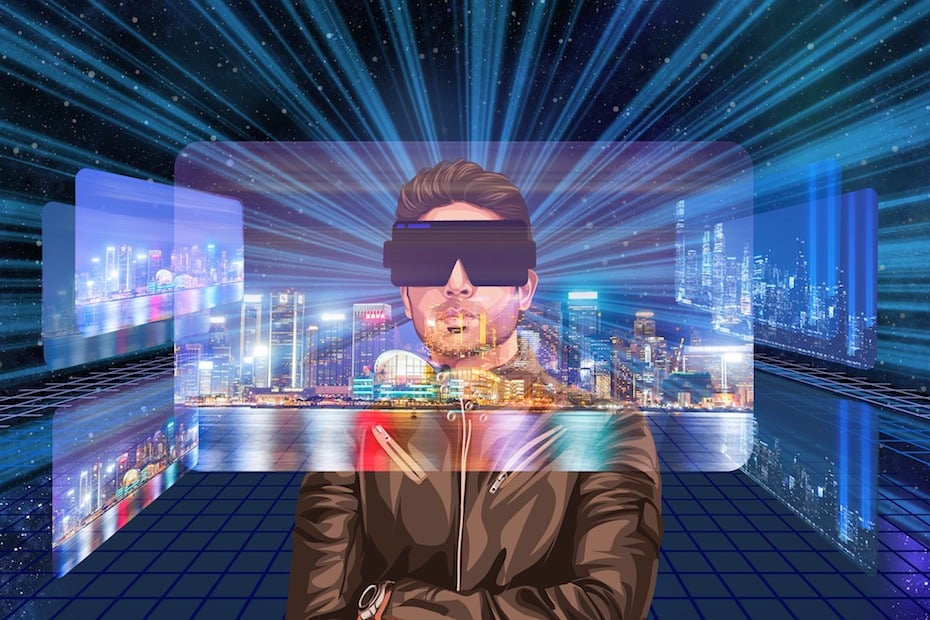 The first time Gary Bracey, the chairman of Virtua, and I discussed the idea of Virtua was in 2017, in a coffee shop. We met to discuss the possibility of working together, and our backgrounds and skill sets in technology, gaming licencing, interactive entertainment, and technology were discussed.

My background lies in the creation and building of technology and gaming businesses. Bracey was a part of Ocean Software, a gaming company that pioneered cross-licensing between movie and video games such as RoboCop, Batman, and Jurassic Park.

These diverse elements converged to form an ambition to create a pioneering company that would play a major role in the metaverse. Bracey was hoping to provide some consultation on a project, but I’d convinced him to join me and Virtua was born.

We now have Virtua, and it was launched at the Screening of Ready Player One 2018. We introduced the film as a two-hour trailer, showcasing the company’s ambitions in the metaverse. We were joined by colleagues and peers from different industries, including Epic Games.

We were ready to launch fully interactive virtual worlds, which would be the precursor to the metaverse, later in that year. But industry’s enthusiasm for expansive virtual worlds had diminished, and the hardware had not been adopted nor developed at the same pace as the software.

We were focused on digital collectables. These are the items that would become building blocks for the metaverse and the objects that people would take into it. Our long-term vision for building a metaverse has remained unchanged. We ensured that we built premium 3D assets, with reliable partners and original IPs. This allowed us to enter the metaverse in a later stage.

Virtua officially entered the business in 2020, and we collaborated with partners, including Paramount Pictures and Legendary Entertainment – successfully launching projects in art, entertainment and sport.

The world was shocked to discover the potential of the metaverse in 2021 when Mark Zuckerberg rebranded Facebook under the name Meta. Although the technology was already in development for some time, expectations about what the metaverse would look like in its early stages have become more realistic.

We’d also grown to understand that the wider audience is not as interested in a decentralised metaverse and hardcore industry enthusiasts believe this is the only way forward. We believe the metaverse must be controlled and regulated for mass adoption.

We believe that brands should be able to do business in a safe environment.

At Virtua, we’ve continued working on our digital collectables and items while developing virtual environments. We’ve also been developing games designed for the metaverse, where digital items retain value through NFTs.

As of 2022, we’ve completed the first deed sale for our metaverse. Cardano Island is launched, and we’re poised to meet the deed claim event in the coming days.

We’ve also entered into several new partnerships, notably Williams Racing, as their official metaverse partner and collaborated with Kevin Hart. These elements will be part of Virtua Prime which is our home planet in Virtua’s metaverse. It is expected to launch in the next few months.

Virtua was founded in 2017 as a coffee shop. It is poised for a new giant leap into the metaverse.

Jawad Aschraf is the Virtua CEO

Read more: Why is the world moving towards a metaverse?

Xbox boss calls StarCraft “seminal”, and says he is “excited to get to sit down with teams”.

Xbox boss calls StarCraft "seminal", and says he is "excited to get to sit down with teams".