It’s the season to be joyful, and we are thrilled about the lineup [email protected] Winter Game Demo Event this year! The event will begin on December 6, 2022 and end on December 12, 2022. It features a variety of great games that you can relax and enjoy.

Winter is near, but for some it’s already here. Winter brings snow, sleet, ice and slippery roads. It makes it impossible to go outside without a warm blanket and a game to keep you entertained. You can find the following: [email protected] Winter Game Demo is an event that’s not only fun but also very important. This is where some games will be shown for the first-time to the general public. Gamer feedback is allowed in order to assist the developers with any issues or changes to their game. This is a great way for gamers find new, interesting content when they are bored of the same old stuff every day.

This year, Xbox is teaming up with Geoff Keighley’s The Game Awards to bring a Winter Game Demo fans won’t soon forget, with titles that just look plain fun to play. There are over 20 total demos that will be available for play, and all of them are unreleased games for both the Xbox Series X|S and Xbox One. Many of these demos will be available only for a week. We recommend that you have a look at each one before it disappears into the ether. 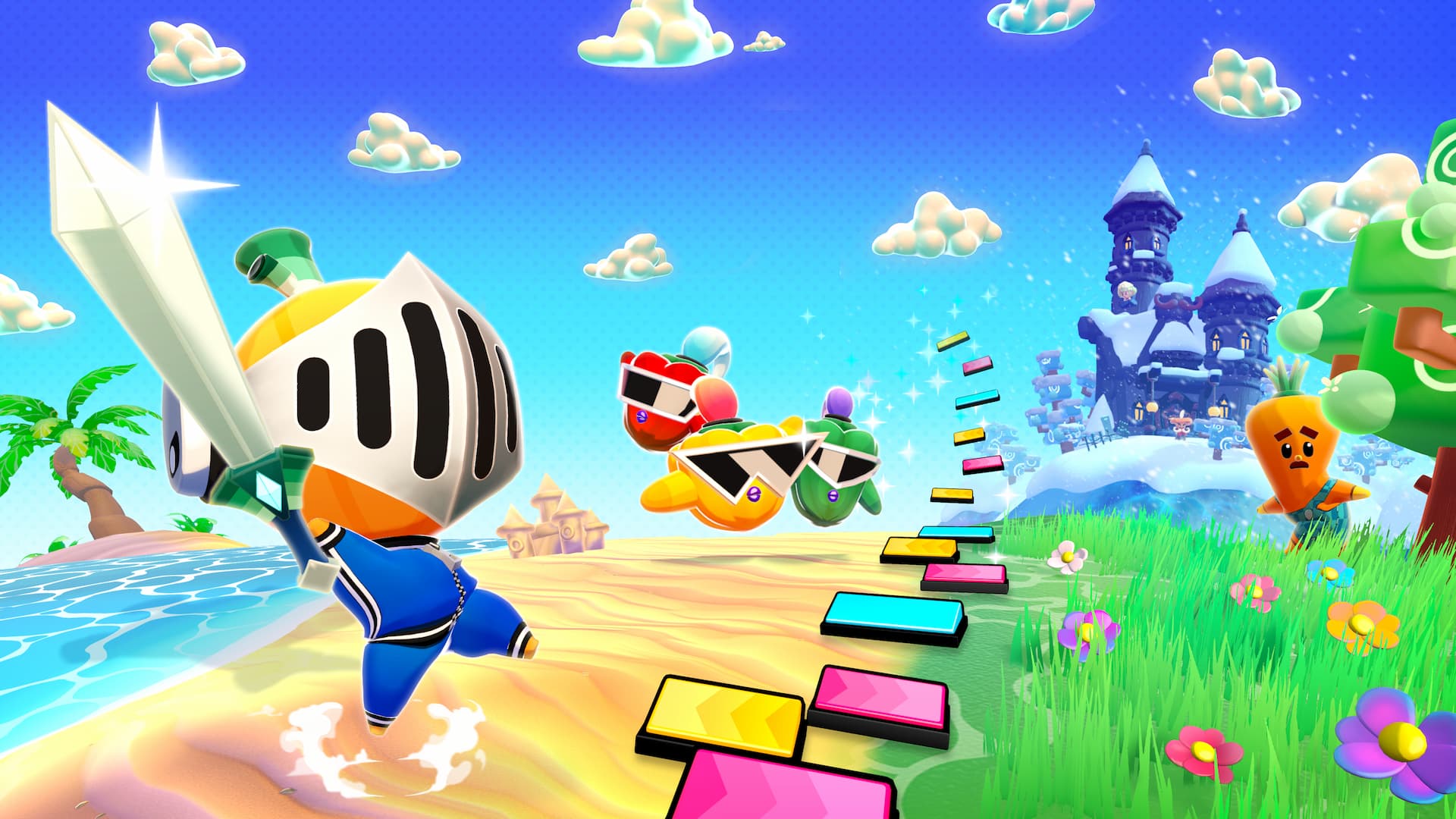 When you think about a demo, most people envision a completed product or an almost finished game. However, this time it is not the case. These demos are still in development and do not represent a final product. Some of these games will be seen for the first-time, but they are still in their early stages. It’s exciting in and of itself! It is always exciting to be the first person to play a game.