by Meta Games News
in Popular Games
Reading Time: 1 min read
0 0
A A
0

Early in the 2002-03 season, the Los Angeles Lakers were without Shaquille O’Neal, as he was recovering from surgery to fix an arthritic big toe that bothered him for the entirety of the prior season.

He had delayed his surgery until just prior to training camp. Therefore, he had to miss training camp as well as the first few weeks during the regular season.

It put enormous pressure on Kobe Bryant to keep the team afloat, as it lacked anything in the way of offensive support for him without O’Neal.

On a night-to-night basis that October and November, Bryant almost didn’t seem to know what the team needed from him. Should he become a volume shooter or scorer? Or should he concentrate on setting up his teammates’ teams?

He found the right balance on Nov. 3, against the Portland Trail Blazers.

It was his second straight triple-double, as well as proof that he wasn’t above empowering his teammates in order to get a victory for his squad.

Kendrick Nunn’s recovery from injury has been slower than anticipated 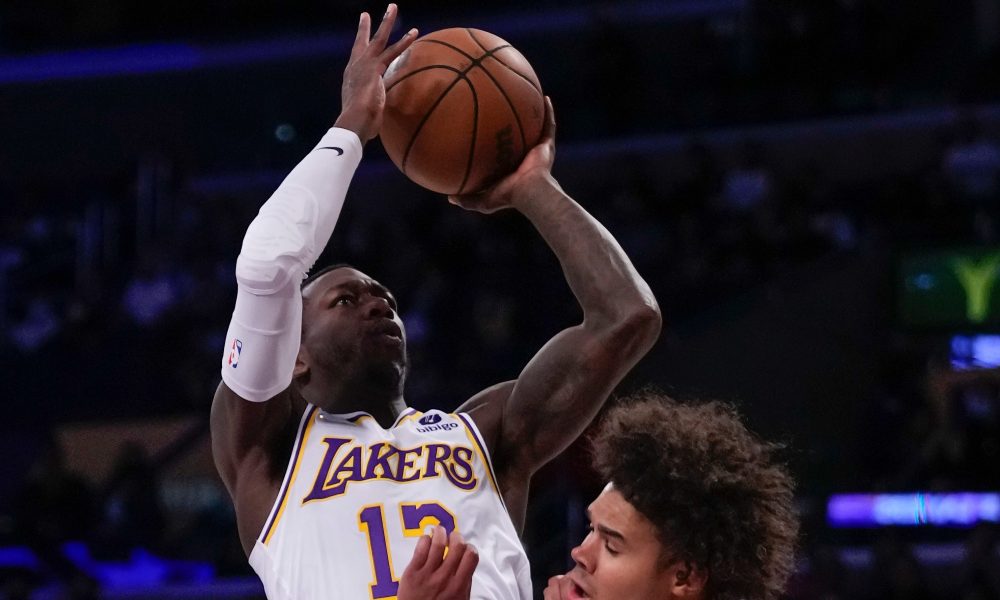 Grand Theft Auto V Is One of The Most Popular Video Games, But It Does Not Want Your NFTs – Take-Two Interactive NASDAQ:TTWO

How to pair Joy-Cons with your iPhone or iPad

The Generative AI Revolution in Gaming