Intel Raptor Lake It is now dominating the gaming CPU market, with the chip’s flagship chip setting a new world record. AMD was the dominant force in frequency, but an enthusiast overclocker managed to squeeze 8.8GHz from the i9-13900K.

Elmor broke the Intel Raptor Lake benchmarks by achieving a staggering 8812.85MHz with an overclocked i9-13900K. (via Videocardz). Of course, even if you’re rocking the best gaming PC, you’ll almost certainly struggle to reach said frequency heights, as the enthusiast uses liquid nitrogen in place of a traditional AIO cooler.

The fastest gaming CPU record previously belonged to the AMD FX 8370 – a high-end chip that arrived back in 2014. While you’d perhaps expect a modern-day processor to surpass an older release, it has taken eight years for a contender to snatch the title, something that adds esteem to Intel’s newly earned stripes. 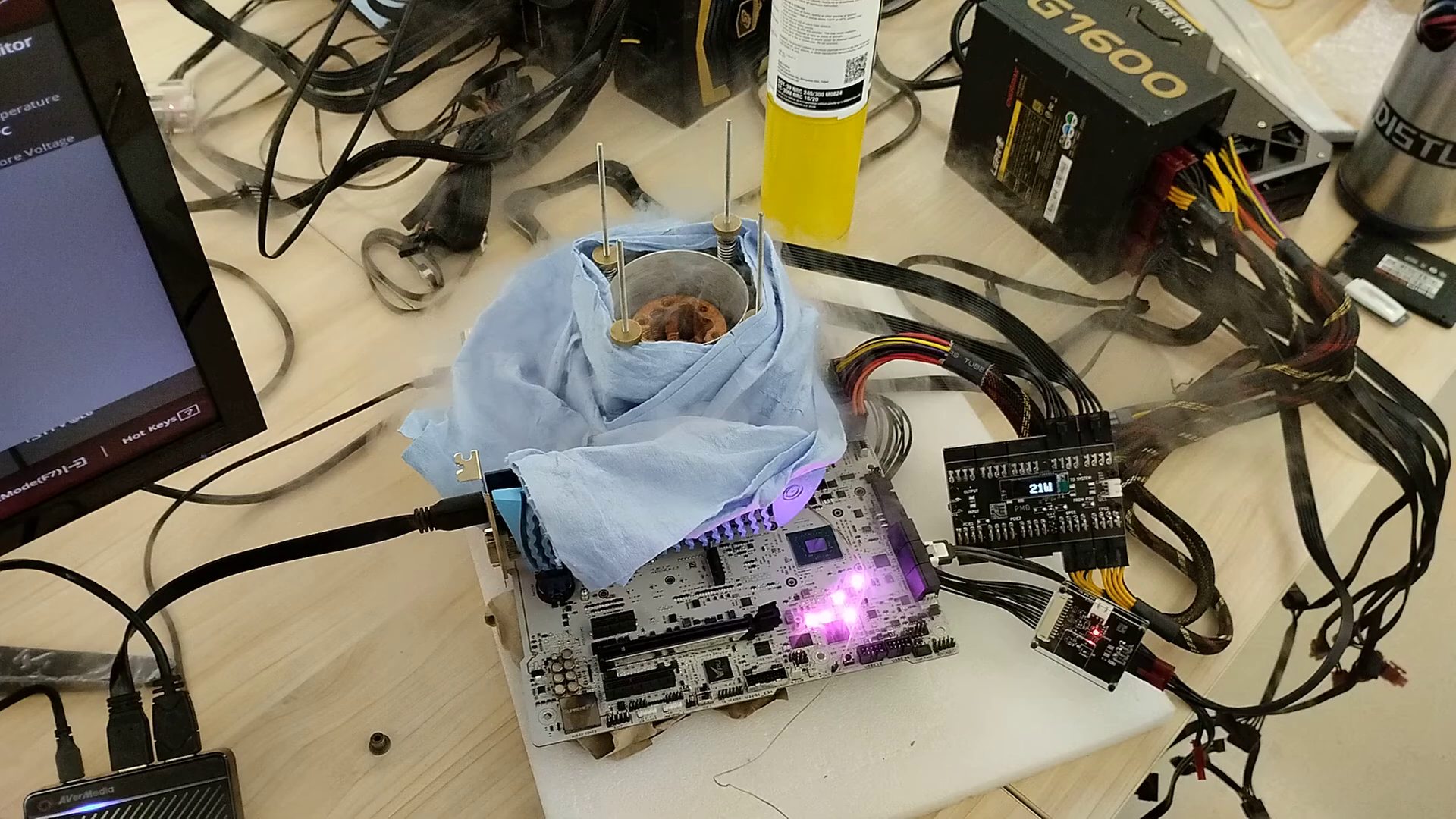 Naturally, speed alone doesn’t make the best gaming CPU, and Elmor’s benchmarks are more of a sporting achievement than a performance boon. However, the overclocking experiment does help flaunt the chip’s top-end capabilities, even if it won’t necessarily help you boost fps while using an Nvidia RTX 4090.

Although Intel is the first to go, AMD Zen 4 chips will arrive on September 27. The blue team is currently the dominant player, but it’s possible that other teams, such as Ryzen 9 7950X, will challenge them.

How LunaOne is Challenging The Metaverse Game – Alphabet, Meta Platforms

How LunaOne is Challenging The Metaverse Game - Alphabet, Meta Platforms