Showcase 2022 predictions – Spider-Man 2 gameplay, The Last of Us multiplayer – and many more

by Meta Games News
in Playstation
Reading Time: 8 mins read
0 0
A A
0

It’s weird. The 2022 PlayStation Showcase seems inevitable this month, but Sony hasn’t said a word about this event even happening.

So, of course, don’t take this as gospel that an event is happening until Sony says otherwise. But let’s get the crystal ball out and make some predictions about what could happen at this year’s PlayStation Showcase. 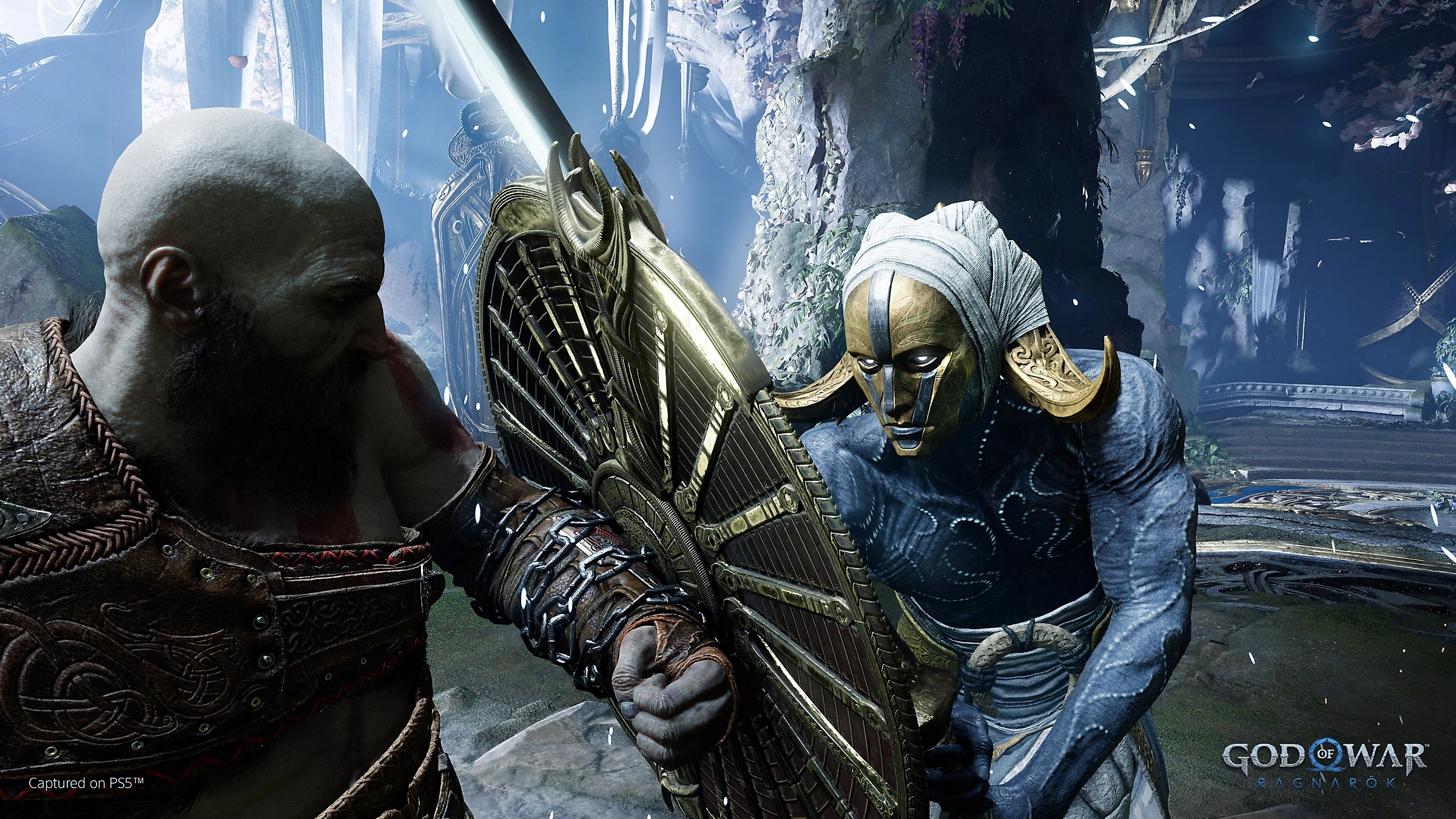 What is almost certain to be at the PlayStation Showcase this year? I won’t count these in my list of bets, as that would really take the fun out of doing an article like this.

Now with those out the way, let’s think big and go slightly ridiculous with some more outlandish hopes and predictions. 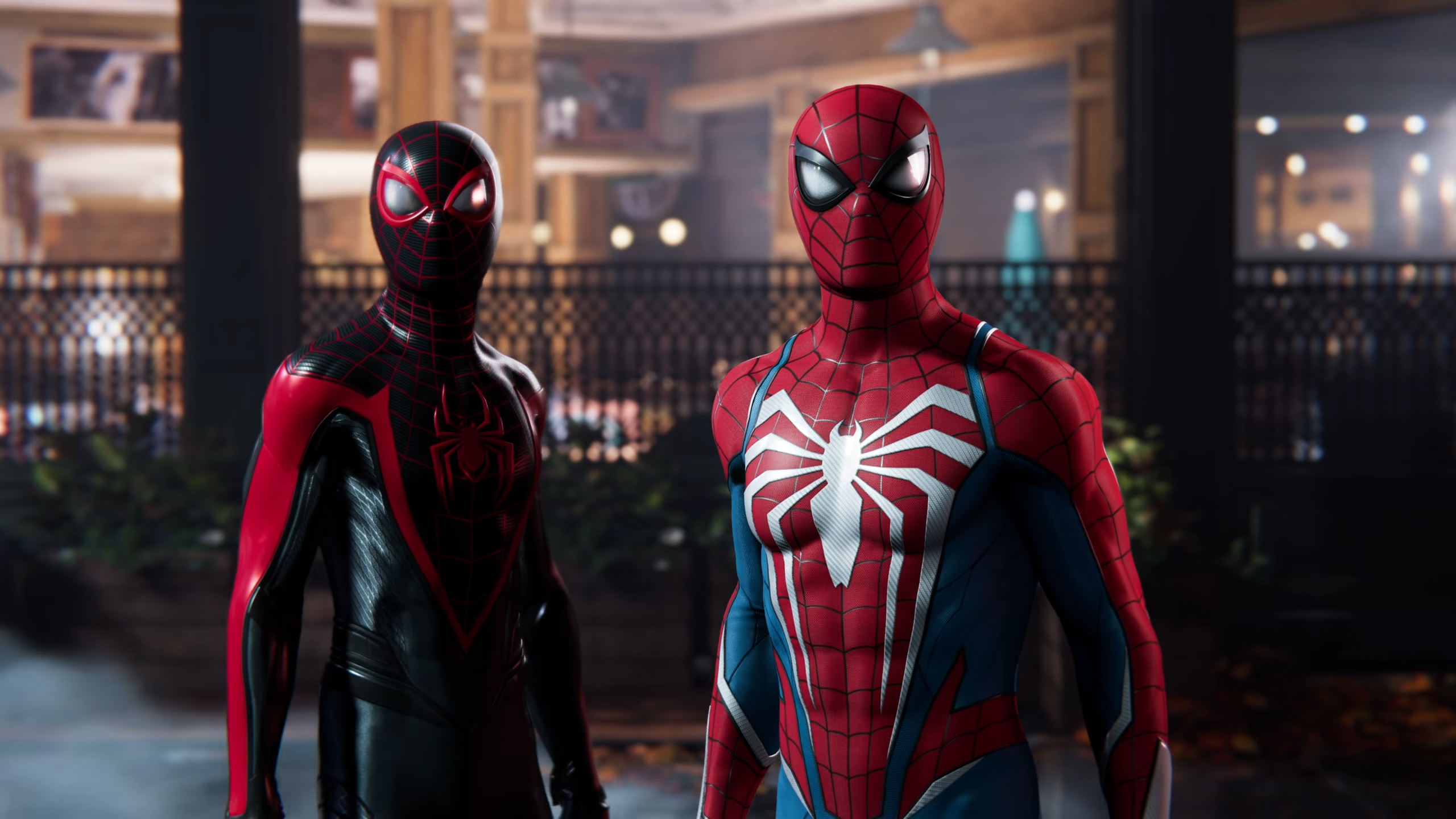 Spider-Man 2 (opens in a new tab is slated for a 2023 launch, and if we take what happened in the run up to the original Spider-Man on PS4 into context, now’s the time we should get some sort of glimpse at the gameplay.

But what can we expect to see? It will be chaos and combat at Hollywood level with Insomniac’s control fluidity. However, the twist here, as last year’s announcement trailer alluded to, is co-op multiplayer with one person playing as Peter Parker and the other filling the shoes of Miles Morales.

I’m talking combo finishers, humorous dialogue between the pair and strategies to send one Spider-Man to take out several snipers while the other eliminates melee opponents. You can also play co-op throughout this story, which will sweeten it. 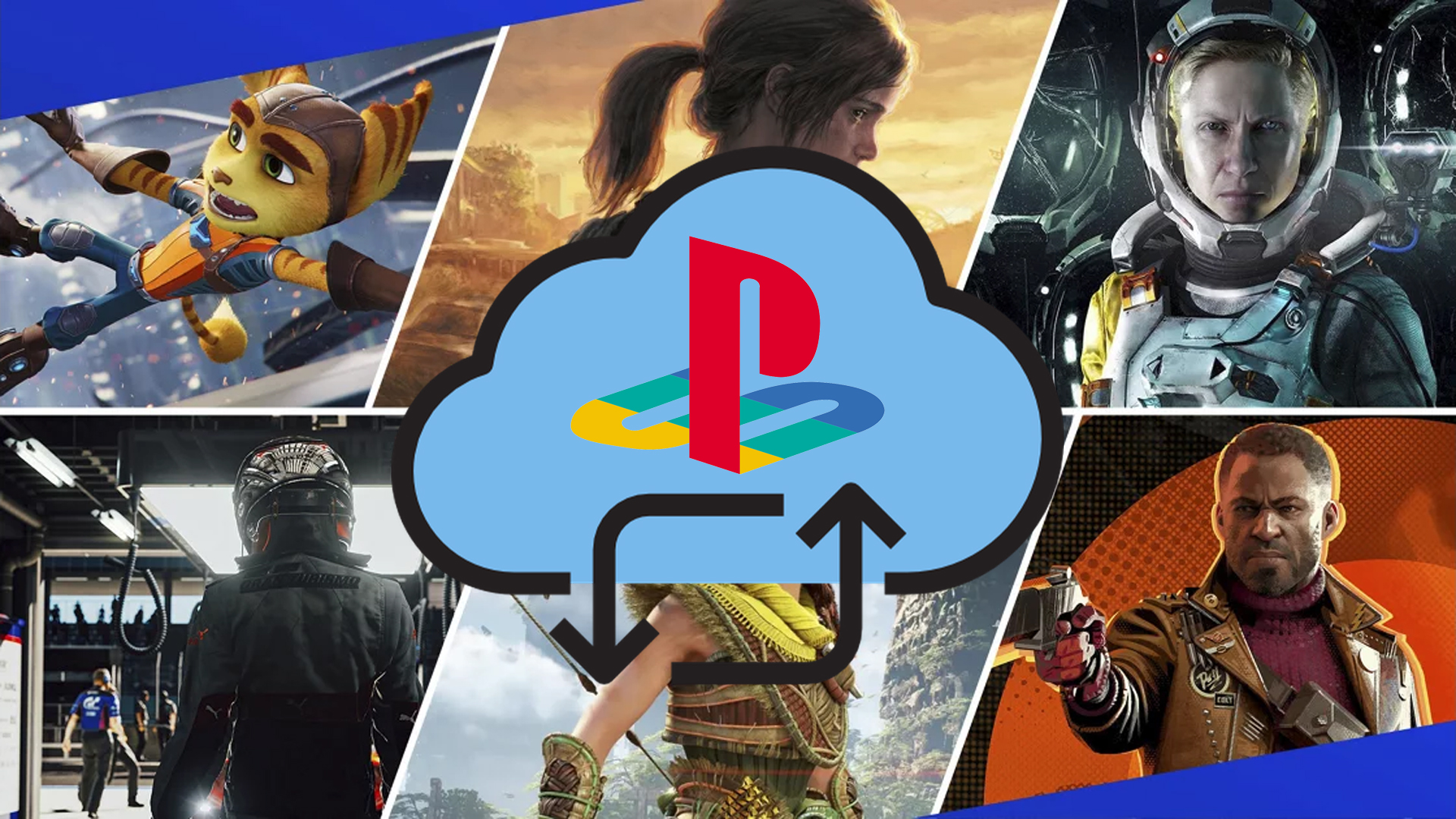 With the Backbone One PlayStation edition (opens in a new tab and Xbox Cloud Gaming being so far ahead, it’s now or never for a true competitor that gives you wider cloud access to the PS Plus library via more dedicated apps and any web browser.

But here’s the sweetener that would be more of a hope than a solid prediction, as I doubt the company would do this: Sony cracks the DRM code and makes any games you’ve bought (online or disc edition) available to play on the cloud.

Remote play is great, but in a time of inflation, we simply can’t afford to keep the PS5 on at all times to access games, so to nail this would be a huge consumer-friendly move.

Prediction 3 – The Last of Us multiplayer trailer

With Part I of The Last of Us (opens in a new tab in the books, now’s the time to turn our attention to the multiplayer project and while we saw some captivating concept art at Gamescom 2022, now’s the time for a teaser trailer.

I don’t envision we’ll see gameplay until at least next summer. Some sort of promotional to show the location, the PVE/PVP combat options, and signs of Battle Royale framing the huge battlefields. You have one mission: survive and endure.

Prediction 4: Spiderman Miles Morales PC will get a Christmas release 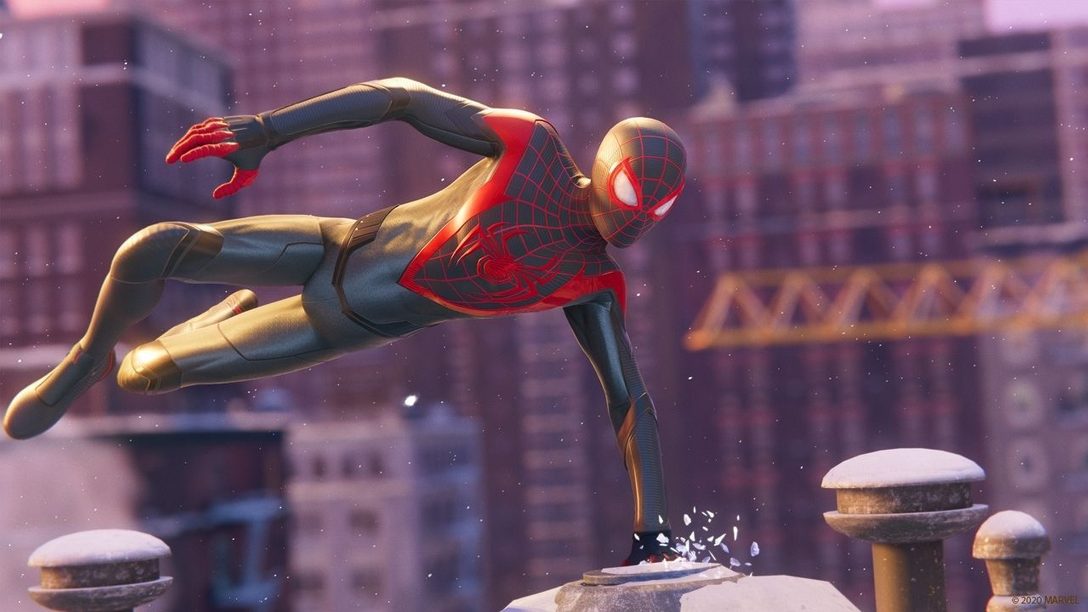 Spider-Man on PC (opens in a new window) Steam Deck (opens in a new tab Yes, it’s a slap. But what about Miles Morales. We already know it’s coming, so now is the time to drop a trailer and announce the game’s impending launch in December.

Given the setting of Miles Morales is within a wintry New York adorned with festive decorations, it’s the most obvious move to keep the PC players happy.

Going into specifics, I think the smart money’s on Friday, December 9, but time will tell and I will be bragging about this on Laptop Mag’s Twitter (opens in a new tab If I do it correctly. 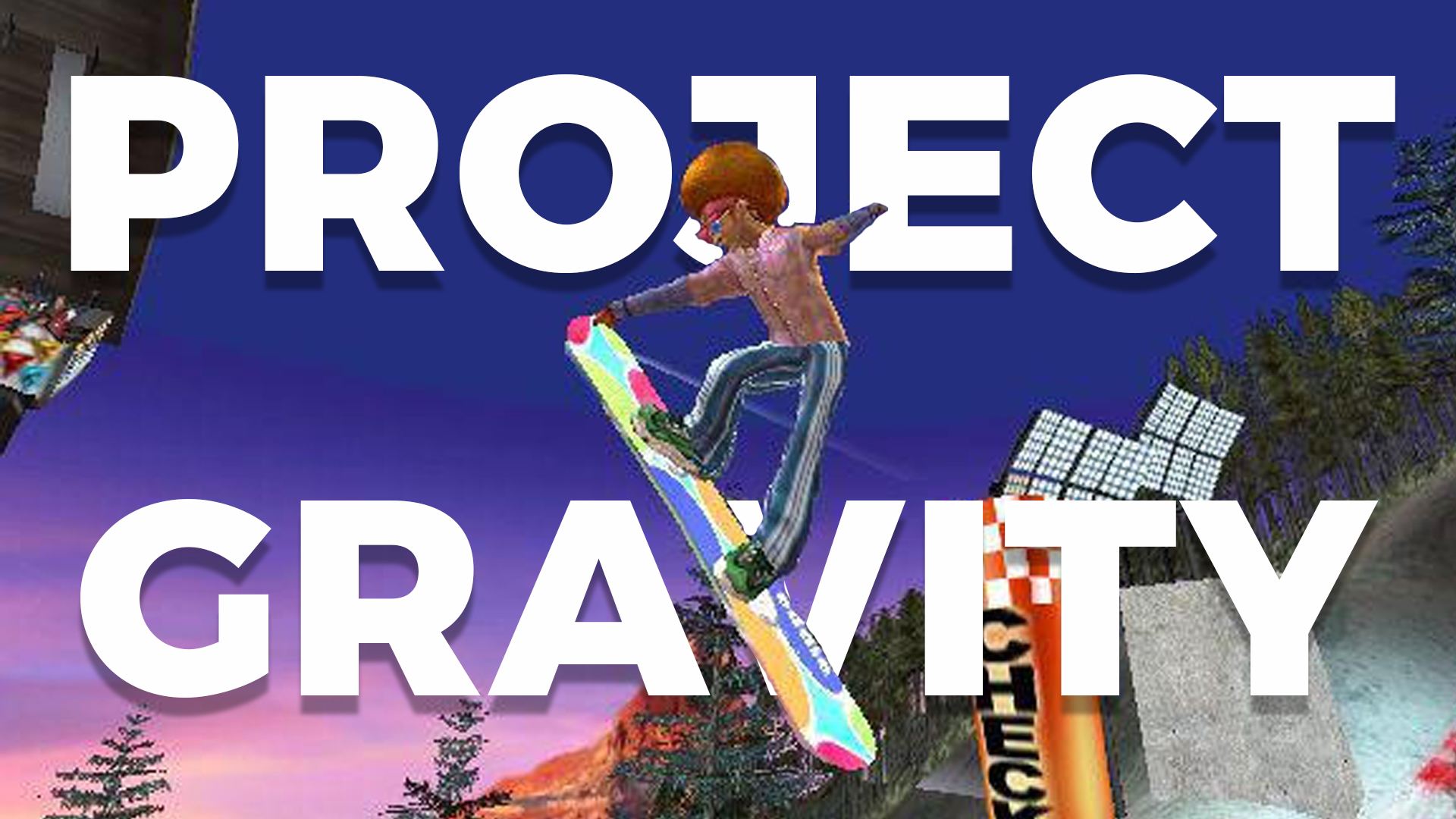 Laptop Mag’s most proud moment is undoubtedly the scoop I received on the creative genius behind SSX’s new snowboarding game, codenamed Project Gravity (opens in a new tab.

Shortly after this piece, the team at Supernatural Studios officially partnered with a “major global publisher” and went into stealth mode — meaning there have been zero details since.

This is more of a prediction that requires me to wish upon a monkey’s paw, while throwing salt over my shoulder and crossing all my fingers. But maybe even just a taste of what’s to come with a short teaser would satiate my appetite. 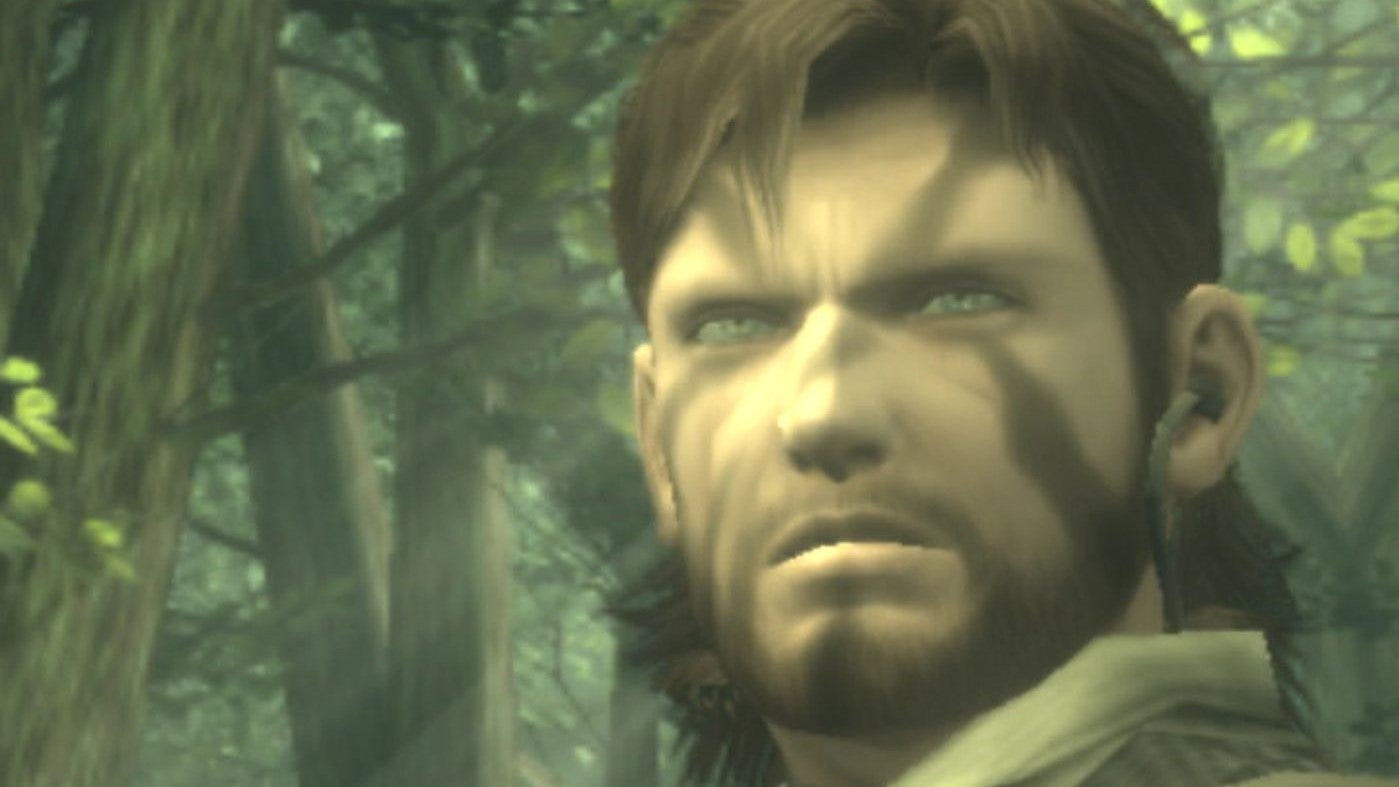 Although the list was set to end at five predictions, some unexpected news caught my attention. Gamesradar reported on two items: Konami revealing a new game in a “world-loved series” at Tokyo Game Show (opens in a new tab More interestingly, there are more reports about a Metal Gear Solid: The Remastered Trilogy (opens in a new tab.

MGS feels like a PlayStation entity despite being available on many platforms (but please feel free to disagree). Konami will surely be thrilled to have a new entry in any series (my prediction is a new SIlent Hill), but I think a PlayStation Showcase might be a great way of introducing this new trilogy.

Who knows? It may even be the foundation for a Metal Gear Solid 4 remake. Konami, please, give me the things I want.

What are You Playing This Weekend (September 3-4)