Running With Scissors, the Postal 3 developer, is mourning the loss of the controversial-misunderstood action game after it was delisted by Steam due to DRM issues. This bombastic farewell follows Postal 3’s initial launch over a decade ago in 2011, as the project has been in the public eye ever since thanks to the state of its launch and complicated story of development.

Running With Scissors has commemorated the event by hoping Postal 3 can “rest in piss,” as the studio adds that “DRM issues on Steam” that it had no control over as it doesn’t have access to the page mean that the controversial third-person shooter can no longer be purchased on the platform.

Steam reviews have also now come out of the woodwork in equal parts celebration and mourning (although we suspect the morning is not exactly taking this too seriously), so we thought we’d correlate some of the highlights.

In-memoriam for Postal 3 on Steam

“It was either her or Postal 3. I regret everything” – Wario Gaming

“Obviously everyone hates this game. I just thought it was really funny how during the postal sale they discounted every game except this one.” – Xedim

“This is the game I have ever played” – Lovely_Uncle

“I’m gonna be honest. For the time I played this game I actually enjoyed it” – Sussy Stevens

“Goodbye, Postal 3. I will cherish you like many other people even after your inevitable demise. Goodnight, sweet prince” – Robotblock1337

“I’ve tried playing this game twice. I’ve also refunded it twice. You can take that as you like. Play Hunt Down the Freeman instead” – MangleMan25 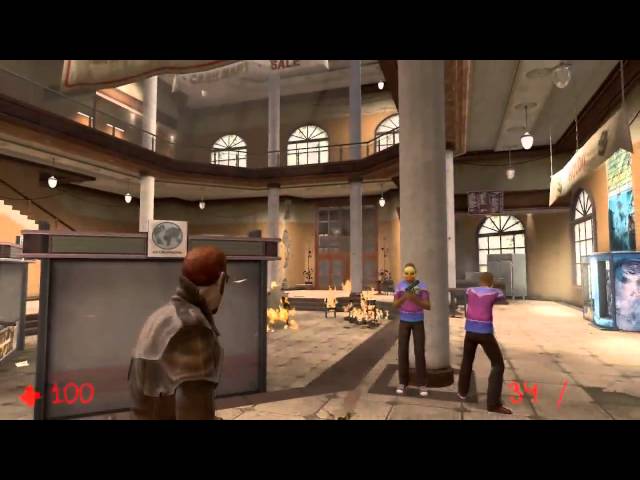 If you’re out of the loop, let us catch you up. Postal 3 is bad. Really bad. Filled to the brim with bugs and glitches the sequel to the intentionally over-the-top and offensive game wasn’t actually even made by series developer Running With Scissors, with the studio choosing to Rick Roll anyone who tries to learn about it on their website.

Naturally there’s a lot more to the story than just this, but from the start Running With Scissors didn’t think of it as the real Postal 3, which is likely why they’ve decided to celebrate its Steam delisting rather than mourn it.

In an archived The Life Critic interview with Running With Scissors head Vince Desi from 2013, the scenario was outlined as such: “some deals work, some don’t, Postal 3 failed for many reasons. Worst, we lost control over the project and that was just the beginning of the shitfest. We have a history of a good relationship with Akella our Russian publisher.

“Again, it is a testimony to Postal fans around the world who have shown their loyal support beyond all odds and hurdles that allows us to keep on going.”

If you want something a little different, we’ve got a list of the best open-world games on PC, alongside what FPS games you should be playing next.