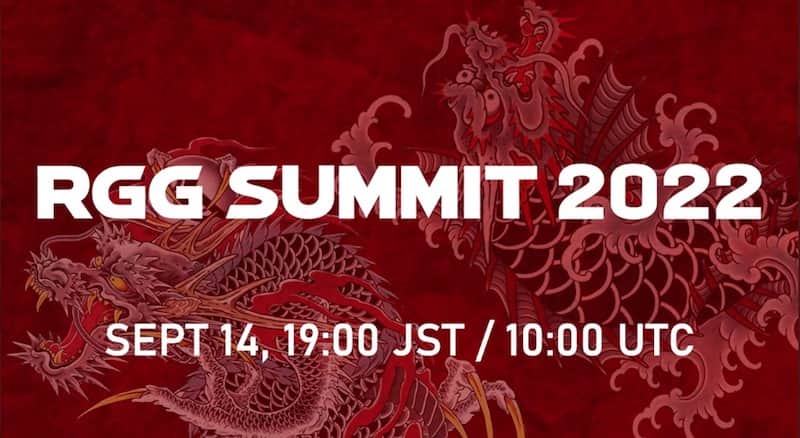 Yakuza developer Ryu Ga Gotoku Studio has announced plans for the RGG Summit 2022, which will take place on September 14, 2022.

The event will take place at 7.00pm JST/3.00pm PST although there’s no further details at this point. However, we can presumably look forward to a proper glimpse at the new Yakuza game that’s currently in development, or even the company’s new IP.

Speaking of which, the studio is due to give a ‘sneak peek trailer‘ for something today, which may be a brief look at whatever the company is planning on showing at the RGG Summit next week.

RGG Studio has previously confirmed that the Yakuza 2 game is in development. It will once again feature Ichiban as the protagonist. In addition, the studio has said it has multiple titles in the pipeline, so it’s a great time to be a fan of the studio’s output.