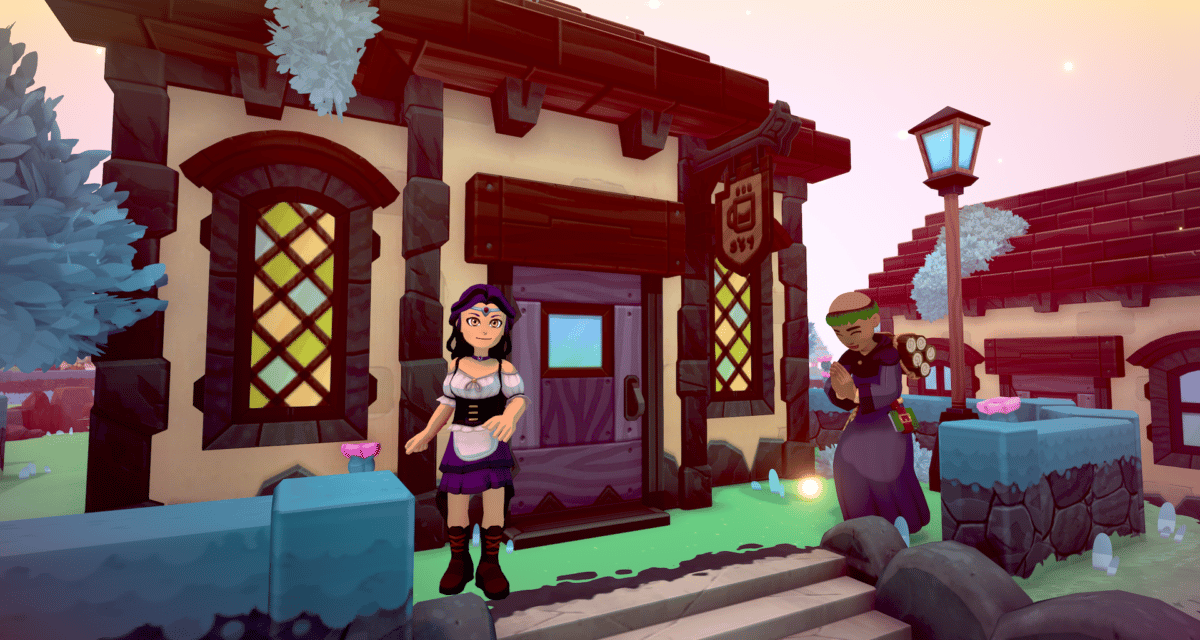 Crema has released Temtem Update 2.000.005 for patch 1.0.2. This update adds new content and fixes a number of bugs. You can find the Temtem December 5 patch notes down below.

It is time for change Rhoulder, Gyalis, Golzy, Minothor, Ukama and Tulcan had their fun, now it’s time for other Temtem to shine. Special Temtem will be more visible, and the era for Purgation domination may soon end, we hope. Electric Temtem is electrifying again.

Both PS5 and PC

Stardew Valley Favorite Things – What Does It Do?