by Meta Games News
in Featured News
Reading Time: 1 min read
0 0
A A
0 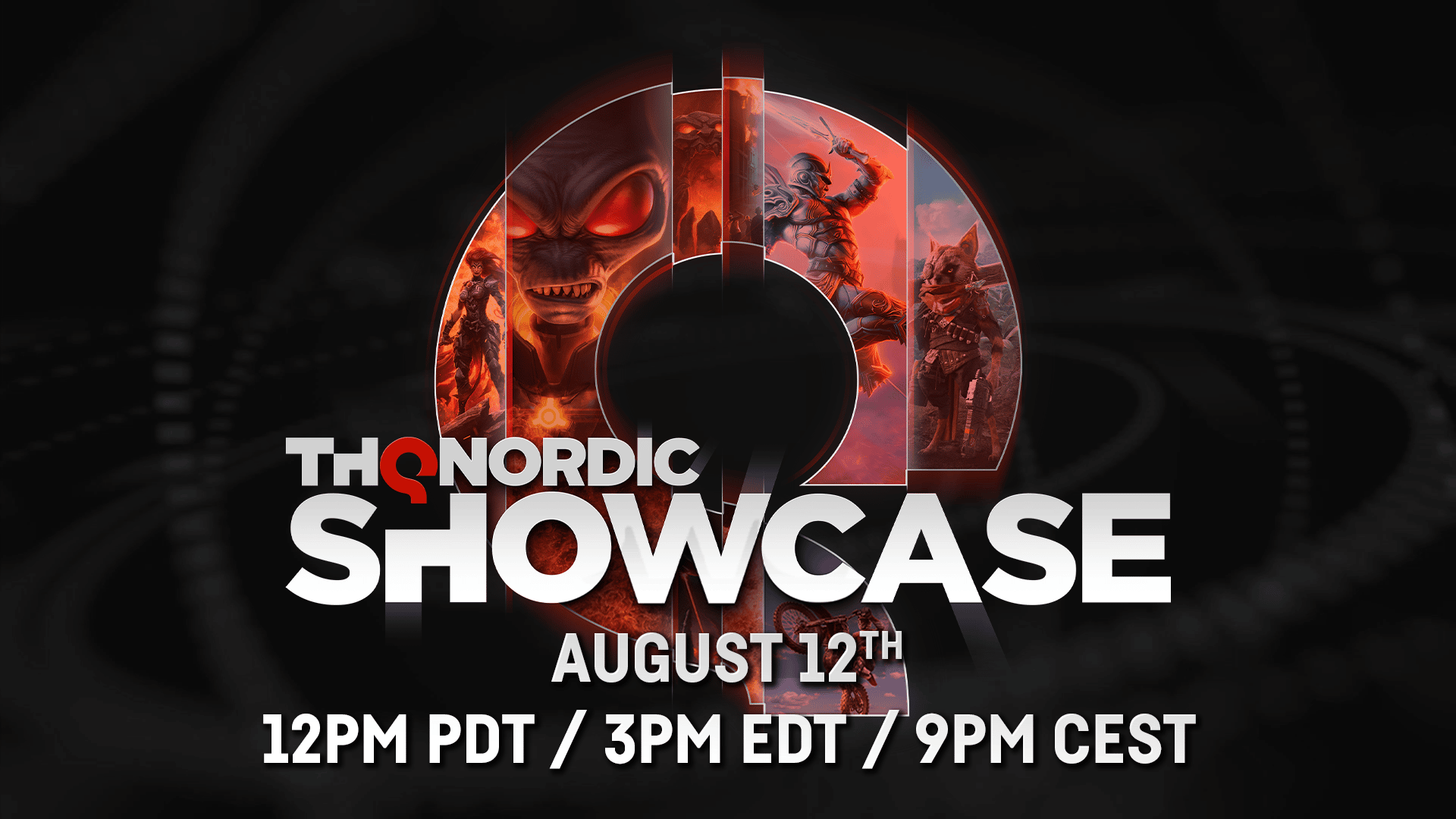 THQ Nordic, publisher, has reminded us that the official Digital Showcase 2022 premieres tomorrow, Friday, August 12, at 3:00 PM Eastern Standard Time. THQ Nordic will host a preshow, where their studio HandyGames will display what they’ve been working on, just like last year.

The publisher states that viewers can expect to see new announcements and updates on games that have been revealed. The Digital Showcase 2022 will feature Richard Kiess and Elle Osili–Wood, a renowned television presenter. The showcase will last approximately 45 minutes. THQ Nordic teases that Destroy All Humans will be featured in the showcase. 2, Jagged Alliance 3, Outcast 2 and Spongebob would all be worth tuning in. Except for these aforementioned titles, there will be 10 additional titles that will feature in tomorrow’s showcase.

You can watch the livestream on THQ’s official YouTube channel, Twitch channel, and Steam profile.