Video games are a product of long-standing inventions and evolutionary processes. The days of arcades and dots are gone. Games have seen major changes as technology and art evolved. And yes, PCs and consoles aren’t the only platforms that have enjoyed the benefits of modern technology.

The boundaries of mobile gaming have been pushed to the limit by advances in mobile processors. Recent times have seen the release of mobile versions of popular games like PUBG and Call of Duty. These five video games franchises should consider entering the mobile market, despite some limitations.

PlayStation has been adapting to the latest technology. Since the launch of the PS5 Generation, the PlayStation brand has been constantly evolving its business strategy. It has acquired both established and budding studios. Recently, the company announced that it would create a new mobile division to deliver its IPs to mobile platforms.

The company is slowly but steadily making progress towards creating more multiplayer and live-service gaming. In its continued approach to making more of these types of games and making PlayStation’s library available to a larger audience, it has established a mobile game division and bought Savage Game Studio.

This announcement opens many doors for mobile gaming and PlayStation. This is our list with the top five PlayStation franchises that should be coming to mobile.

The Killzone franchise is arguably one of the most notable first-player-shooter franchises on Playstation, and it’s been eating dust since 2014. Killzone’s photo-realistic visuals combined with slower, more focused gameplay have made it a long-running FPS game.

The Last of Us has become a global sensation and is currently rated as one of most successful PlayStation IPs. So it comes as no surprise that Naughty’s Dog’s action-adventure franchise would be considered to be released on mobile devices. 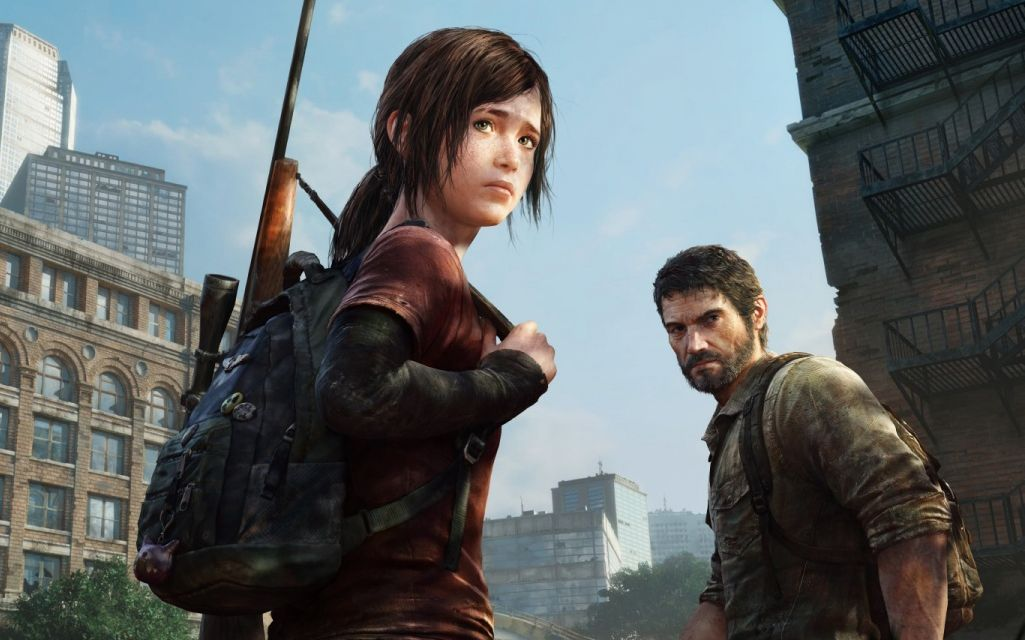 Given this, PlayStation boasts a long list iconic characters, which has seen their number increase significantly. A new entry to the series would also be welcome. As for Savage Game Studios, PlayStation has confirmed that it’s working on an AAA mobile live-service game which could be based on one of the five PlayStation franchises mentioned above or something entirely new.

Mobile platforms have been dominating racing games for a long time. There have been many casual street-racing games, but very few simulators featuring beautiful visuals.

Having said that, one of PlayStation’s staple racing gaming series for more than 25 years, Gran Turismo, is a fan favourite, and we just got a new mainline entry, Gran Turismo 7, on PS4 and PS5. This seems like an ideal opportunity for PlayStation to enter the mobile gaming market with Gran Turismo and build an audience.

In a multi-million-dollar deal, PlayStation acquired Bungie, the Halo and Destiny developers in an earlier year. Bungie seems to have been working with NetEase on a new mobile FPS title. This could indicate that Bungie is working on a mobile version of Destiny or creating a new IP.

Either way, this could be a huge deal for mobile gamers who would finally get to try Bungie’s refined FPS experience and distinctive art style, whether it’s through Destiny or something else entirely.

Niantic's Lightship VPS Web is launched by Niantic, bringing the real-world metaverse into the browser